By jesse parker March 09, 2009
I met Matt Kocubinski ( a very old friend) in Montrose and we spent two days up at Silverton Mountain , a unique cross between backcountry and lift accessed ski resort.  The most notable part of the trip was the heli drop we got to the other of the draw..  Riding in a heli in the mountains was every bit as awesome as I thought it would be.  Click the first picture for 100+ more. 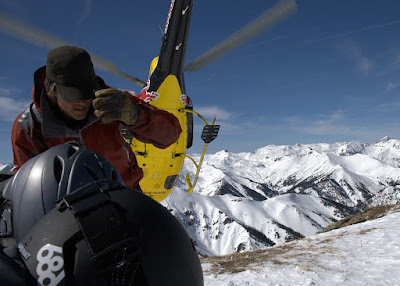 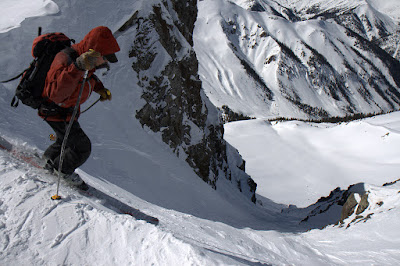 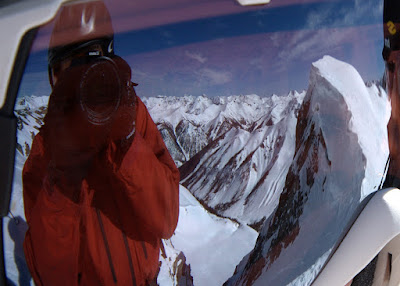 Plus our pilot reminded me of Ice Man from Top GUN.. which was also cool 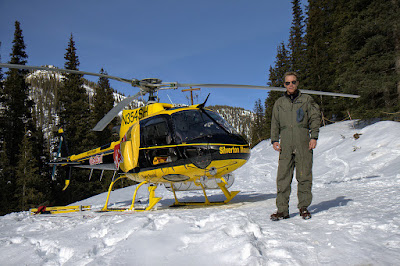 The speaker in the hotel that pumped the xm channel "simply Sinatra" at the mere flick of a toggle switch was probably the coolest part though.. 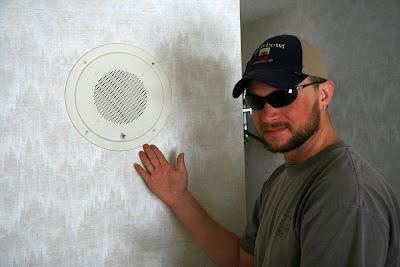