By jesse parker January 12, 2009
So before I get too behind schedule I'll post up some photos and such from our Christmas trip to AZ.

The trip started with a decent drive to Salina Utah, the intersection of my drive and the parents/brothers trip from Montana.  Mine was uneventful, theirs was awful, with the worst driving conditions pretty much ever.  From theirs: 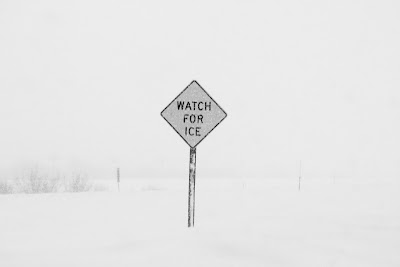 After that night, we all piled in the same car and continued south through Vegas and into Arizona.  A quick stop in Vegas for in 'n out burgers and then a quick ride in Bootleg Canyon broke up the drive a bit. 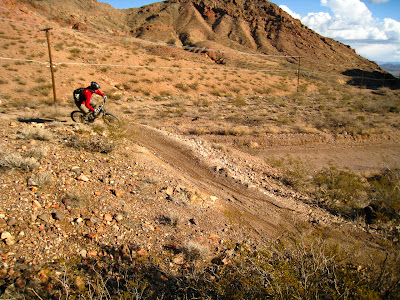 We arrived at my Aunt and Uncles late-ish that night, ate some awesome Lasagna and went to bed.

The next day included a bike ride at Phoenix's South Mountain, the largest city park in the U.S.  It was some good desert riding with rocky trails and aggressive plants. 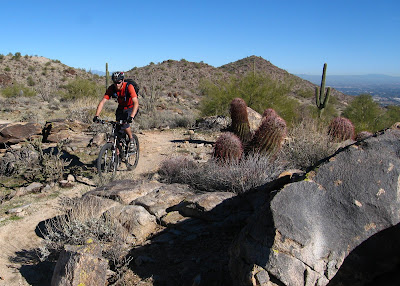 That night we went to the Phoenix Desert Botanical Garden and checked out a bunch of cool plants and glass sculptures. 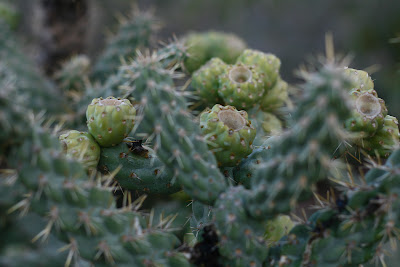 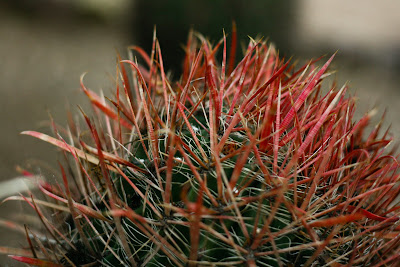 The next day had more south mountain riding and a lot of eating.  We then packed up to head further south for the next few days.  Destination: Patagonia, AZ.  Patagonia was a small little town quite close to the mexican border.  It was warm.  We went on two rides here, both of which had plants of the likes of which I've never had to carry my bike through before.  I think some of the scratches on my legs are still healing.  Fun though. 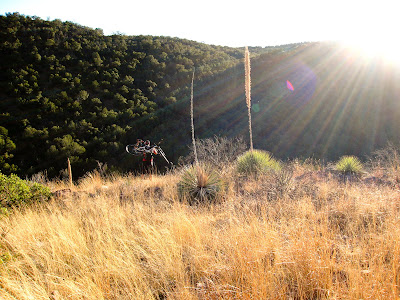 We stopped at Saguaro National Park to see some big cacti and weren't disappointed. 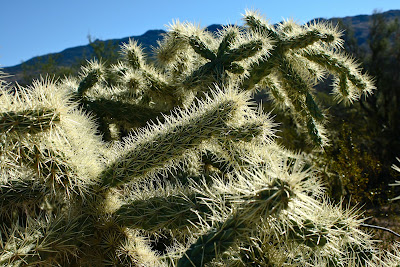 Then it was back to Phoenix for a new years experience: The Tempe block party.   I certainly didn't think I was going to ever see motorcycles doing backflips and Styx in the same day, but I did and it was everything I thought it would be and so much more..

The next morning brought another ride at South Mountain, some seriously rich soul food (smothered pork chop anyone?), and general vacationing. 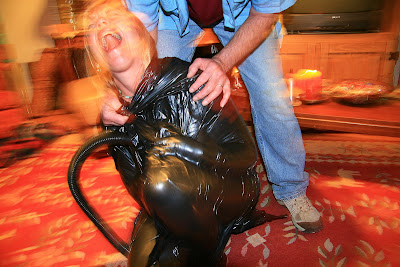 It was back home through Flagstaff, a bunch of desert, and Colorado City.  Snow, extreme poverty, and polygamists in one drive.  Very interesting... 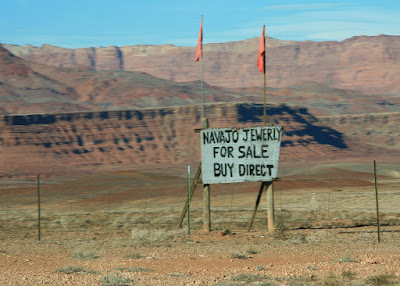 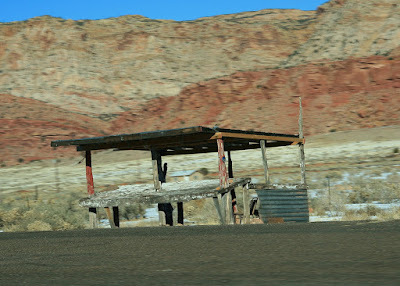 Unfortunately, John has all the Colorado City pictures.  That place was a bit strange.  You could tell the kids were told outsiders were evil by the way they looked at you.  If you've never read about the fundamental Mormons, I suggest you do .   Another night in Salina, and a leasurly 8 hour drive back home. 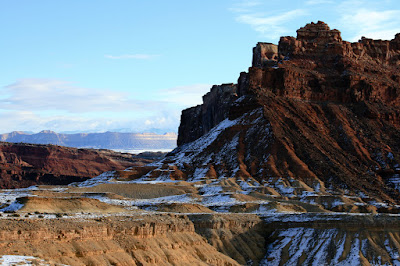 And that's it for now, all those links below pictures are attached to albums that have many more pictures.  Or click here and choose your own adventure.
Arizona plural marriage rebel xti S80