By jesse parker November 20, 2014
Edit: I started this post a long time ago but had a very hard time making it through to the end for the longest time.  I also didn't want to finish it until something really good happened to me, which took a while..  So back to 2013:

So this year's been fairly crappy really, with some good mixed in..

We left off in Zion in the previous chapter, mom was sick but already 8 months past her dismal prognosis.  after Zion they continued south to my dad's brothers place in Phoenix while my brother and I went back home.  Things down there were pretty fun until she started having an incredible amount of pain in her lower back, and this was coming from someone who was no stranger to pain these days.  Turns out the cancer had spread to her spine and her L3 vertebrae was essentially eaten and crumbled under the pressure.

Things changed after that, there was no longer any way to properly manage the pain.  Some ideas were thrown around with bone grafts and cements and such, but nothing was actually going to help her weakened bones.  There was no recovery. 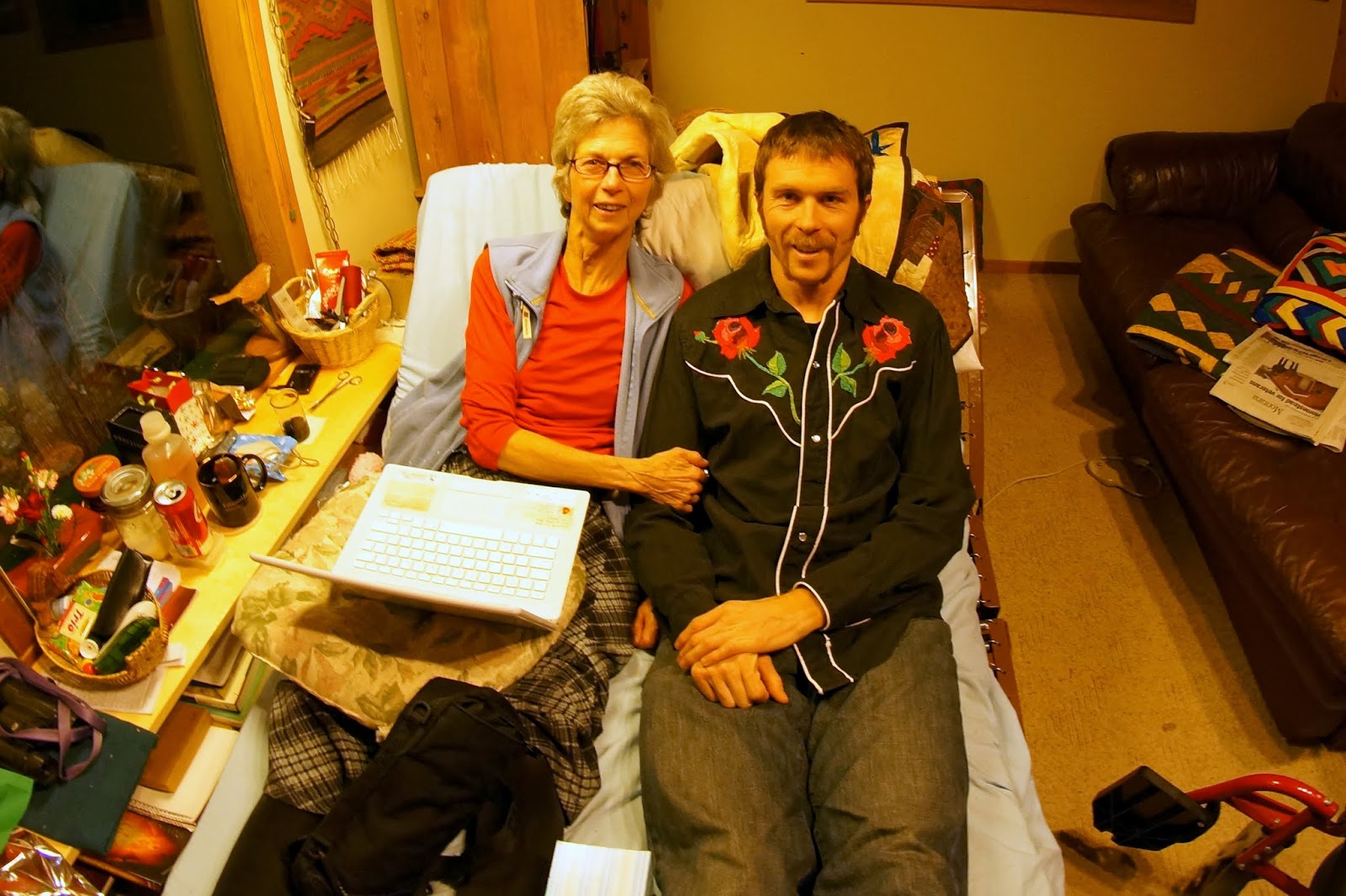 My brother and I came back for Christmas and there was change in the air. No longer was there any sort of talk of recovery and dying was closer and more real than ever.  It was still a great trip, we went through some old photos and had some fun times hearing stories mom never shared until (apparently) her death bed..  Even as we spent the day talking about death, things for the most part were positive in the house..  Another testament to my amazing family, no doubt.

After Christmas things continued to be pretty crappy, but didn't seem to digress too quickly for about another month before we went back for another trip.  This one wasn't quite as fun, lots more drugs, hospice visits, and some spiritual advisement..  This was the one; we all knew (especially her, I suspect) it was close.  We made the best of it anyways, and I said the hardest goodbye I've ever had to in my life.  Just thinking about it brings tears almost two years later.  I was going to be back, but I had no idea if she was going to be there.  We did know that even if she was, this was the last lucid conversation we would have.  Wow.   I booked a trip for a few weeks later, and was greeted with a call from pops the day before I left.

My mom died at 9:03 PM on February 20th, 2013.  My dad was at her side playing on the guitar Maria Elaina, the song my grandparents named her after.  She had been suffering quite a bit in the last weeks, but it was finally over.  I had been in contact quite a bit, and we knew it was going to happen..  Turns out the "death rattle" is more than just a Pantera song.

I took a walk outside in the freakish snowstorm to collect my thoughts, wrote some emails and made a couple of calls, then went to bed.  It was a tough night to be alone, but I'm sure I'm stronger for it or something right?  I've learned to be pretty comfortable with myself, but ....

Some good friends invited me out for breakfast in the morning, and I hopped on my flight for Montana one more time for the year.  We had a great celebration of her life, and I still have some of her ash hanging round my neck.  My plan was to keep it on there until I met someone she would be proud of as a reminder not to compromise myself to fit into what someone else wanted.  My big regret was not being able to show her grand kids in her lifetime or even a daughter in law, but I did manage to make her proud. 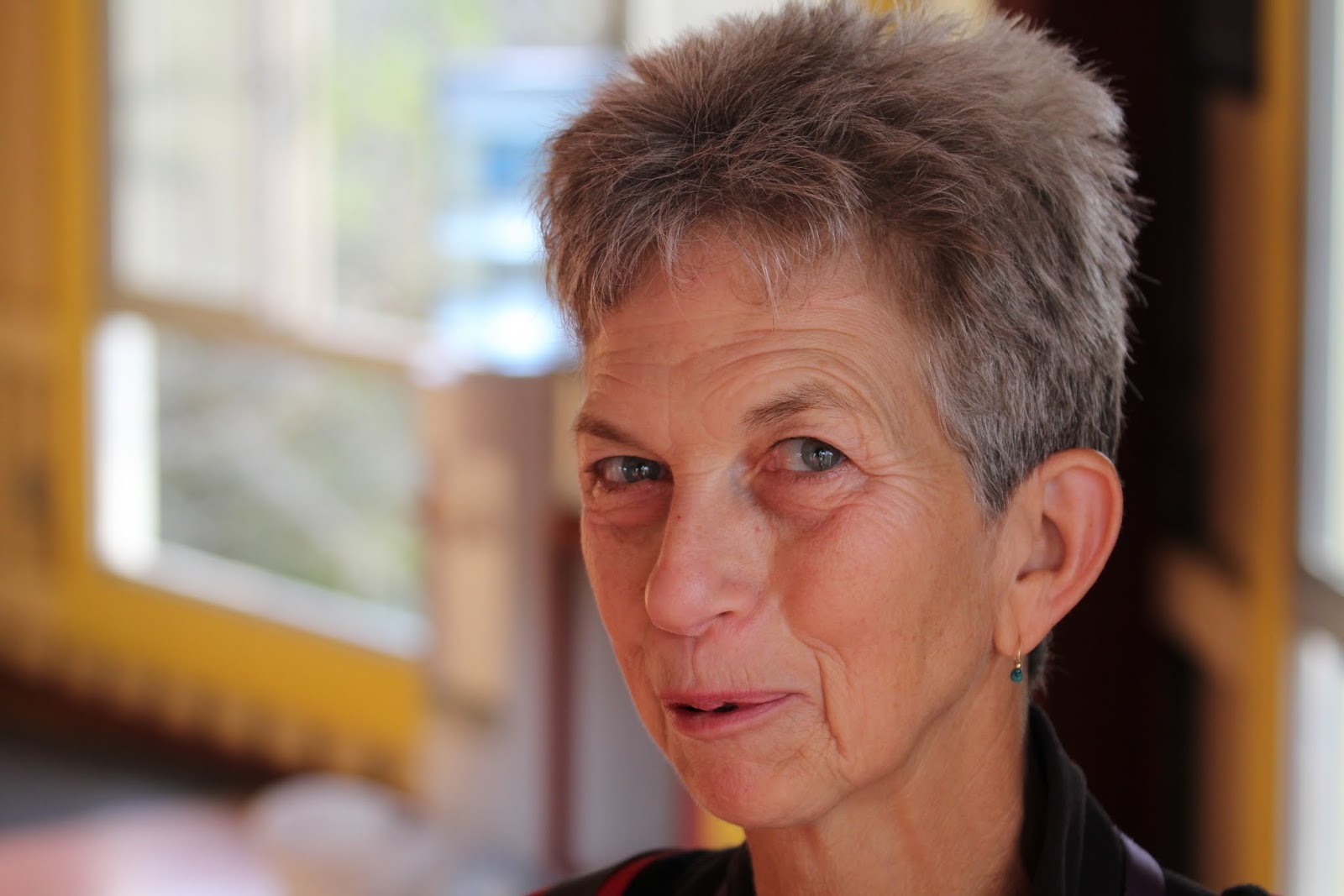 Ok, finally got that over with.  As I alluded, happier times are here...